Fibromyalgia is often triggered by a stressful event, such as an injury, giving birth or the death of a loved one.

Its symptoms include widespread pain across the body, sleepless nights, and stomach problems, among others.

The condition is seven times more likely to affect women than men, according to the NHS, and tends to occur between the ages of 30 and 50

However, as the condition is difficult to diagnose many of these cases may not be identified.Treatment focuses on relieving the symptoms. Dr Josh Axe, a clinical nutritionist, suggests avoiding these three foods to help treat the condition.

He recommends eating a low FODMAP diet, or a diet low in sugars from fermented foods and other sources, to reduce fibromyalgia symptoms, and help improve the gut.

A previous study, published in the Scandinavian Journal of Pain, found that when 38 fibromyalgia sufferers were given a low fodmap diet, their fibromyalgia pain was reduced. 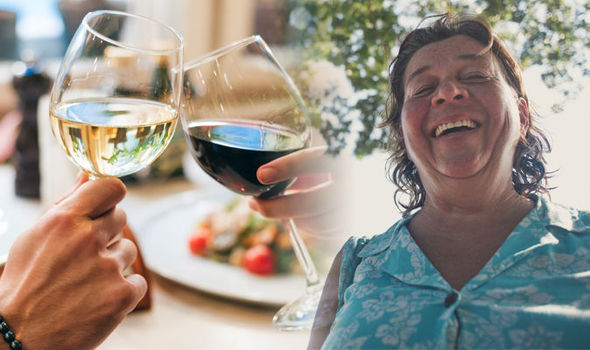 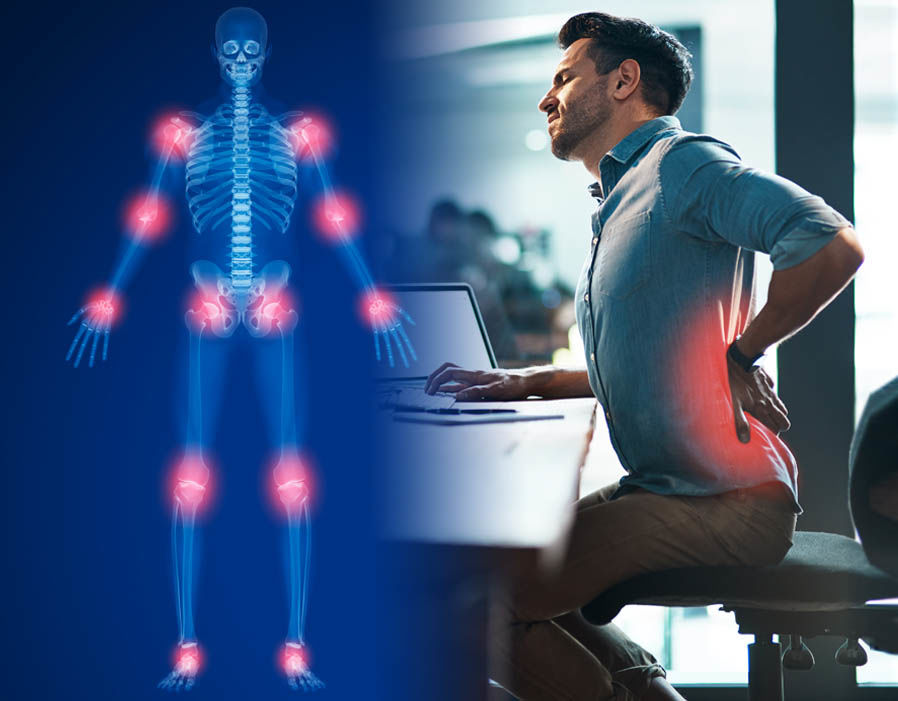 10 ways to ease the pain of fibromyalgia 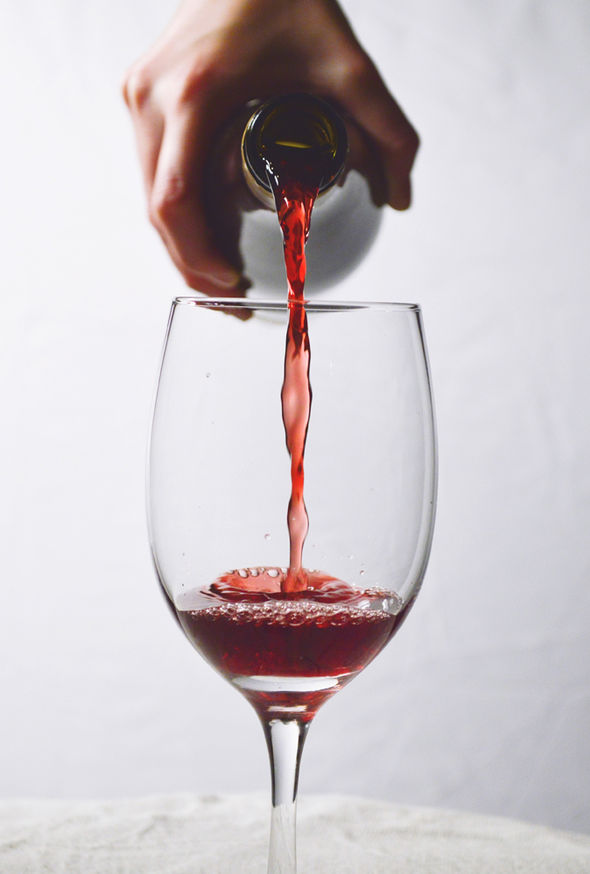 Fibromyalgia: A glass and a bit of wine a week could help reduce the symptoms

This German food is a finely cut cabbage fermented by bacteria, meaning it contains loads of FODMAPS. Cutting this food will reduce your FODMAP exposure, and possibly your fibromyalgia symptoms.

It may also help you build up a healthier bacteria community in your gut, which could reduce constipation symptoms.

These should be avoided by fibromyalgia sufferers, according to Dr Axe, because of their high FODMAP content.

The foods may also contain complex chemicals which have been added to increase their lifespan, which could make your symptoms more severe.

It may be better to steer clear of these foods, and try to eat organic products instead. 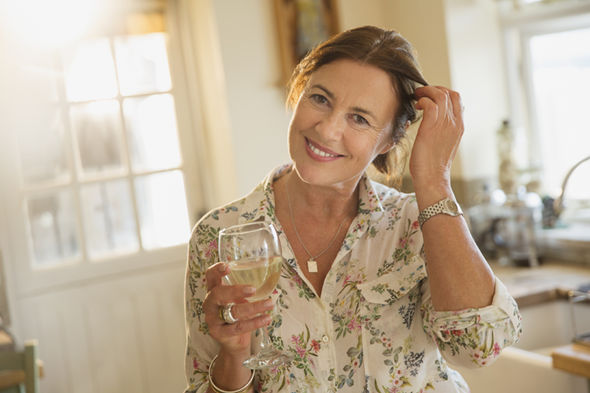 Sufferers should avoid drinking too much of these two products, but should not completely avoid them, according to a study in 2013.

Published in the journal Arthritis Research and Therapy, scientists found that drinking low to moderate alcohol levels, about a glass and a bit of wine a week, helped reduce the symptoms, while anything over this caused them to become more severe.

The results were calculated by looking at 946 participants who were either tee-total or moderate to heavy alcohol drinkers.

Dr Axe also suggested steering clear of legumes, apples, and milk among others.

Arthritis Research UK says that “no particular diet has been proven to help fibromyalgia, but we recommend keeping your weight within a healthy range by eating a balanced diet with plenty of fruit and vegetables.”

Eating tofu has previously been suggested to soothe fibromyalgia symptoms, according to Healthline.

DOES FIBROMYALGIA MAKE TAKING A SHOWER ANOTHER EXHAUSTING ACTIVITY?

Fibromyalgia: Patients wake up more than 6 times a night

Fibromyalgia, a slow death: a disease that can take up to 10 years to be diagnosed